St. Augustine is a mosaic of history of more than 450 years. 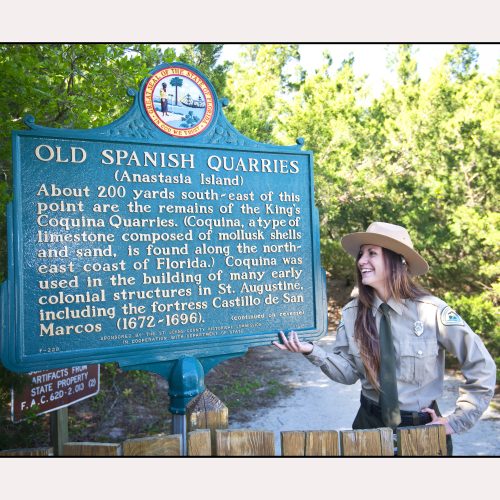 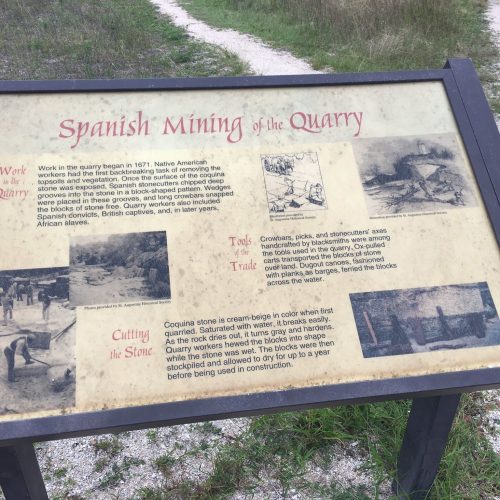 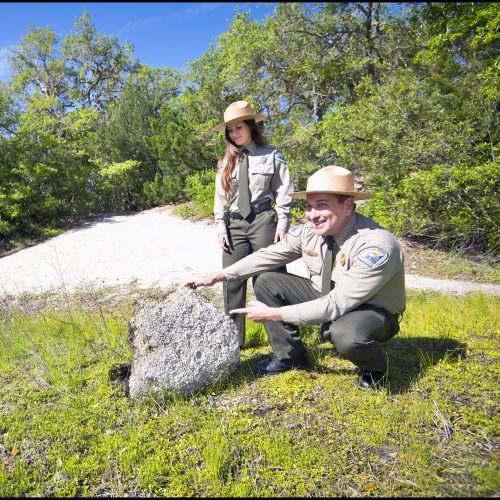 More than 450 years ago, St. Augustine was founded by the Spanish conquistador Pedro Menéndez de Avilés.

It is the oldest permanent European settlement on the North American continent.

Anastasia State Park was established in 1949 and is deeply rooted in the history of the surrounding area.

This park is home to the Coquina Quarry, an archaeological site where coquina rock was mined to help construct the nearby Castillo de San Marcos National Monument, earning it a spot on the National Register of Historic Places.

When the U.S. Army Corps of Engineers dredged a new inlet linking Matanzas Bay with the Atlantic Ocean in the early 1940’s, the tip of the peninsula they bisected, called North Point, grew into what is known today as Conch Island. Over the years, tides and currents carried sand from the vicinity of Jacksonville Beach to the shores of the peninsula tip, causing it to more than double in size. As the island grew, it engulfed a shoal called Crazy Bank and tied into Bird Island. In 1964, after Hurricane Dora deposited even more sand, Conch Island was linked to Anastasia Island and what is now Anastasia State Park.